i decided that this gloomy, rainy day deserved a boost- so i’m sharing this lovely feature of lindsay & ryan‘s fabulous wedding day! matt shot this one himself, about one year ago. from the minute i saw the first image i knew it would be one of my favorite weddings ever. lindsay & ryan worked with the very talented juli vaughn and created a day full of fun, color, energy and love- what a beautiful celebration it was! and thank you so much for the feature, ruffled! 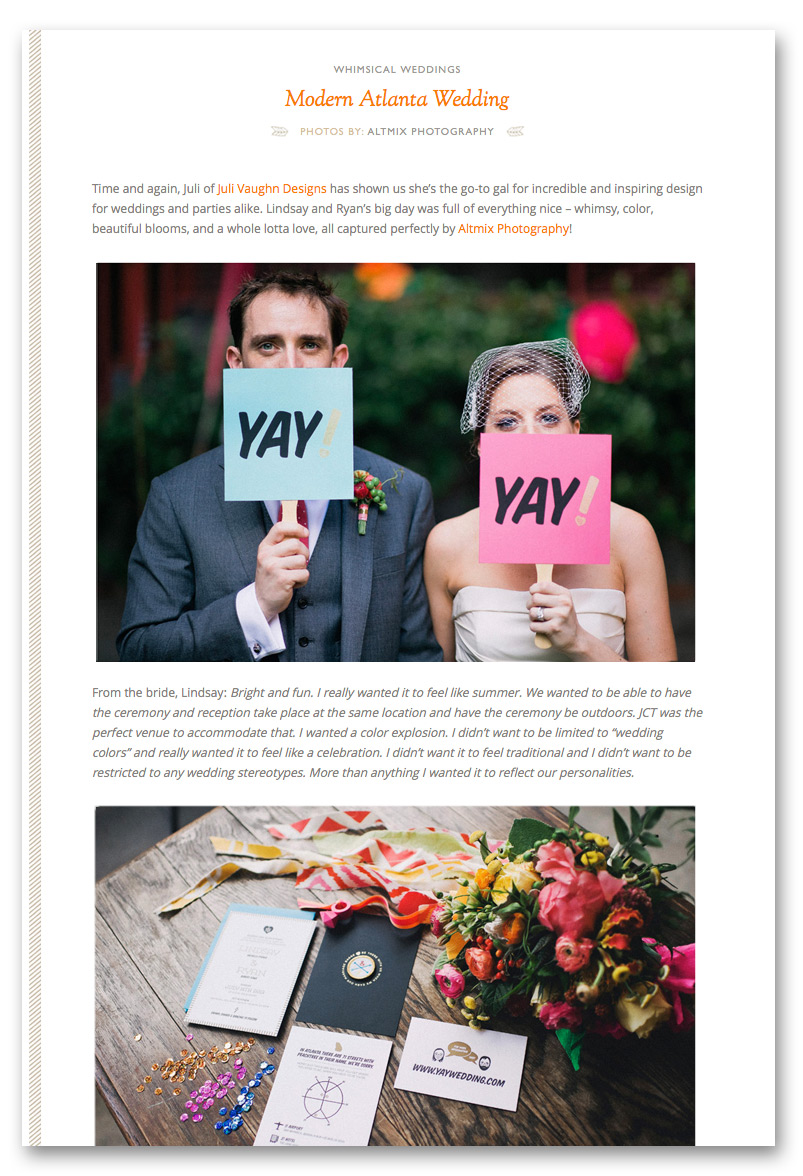 i knoooow we say we do NOT photograph babies. and really, we don’t. but every once in a while, when the stars (time, inclination & the perfect client) align, we find ourselves in a nursery. i’m not sure if we’ll ever really be officially accepting baby shoots but if we ever are it’ll be with the understanding that it’s not going to be your typical family shoot. but i think that goes for most all of our shoots, at least i hope! :) let me introduce you to baby alice and her wonderful parents, rhonda & stephen: 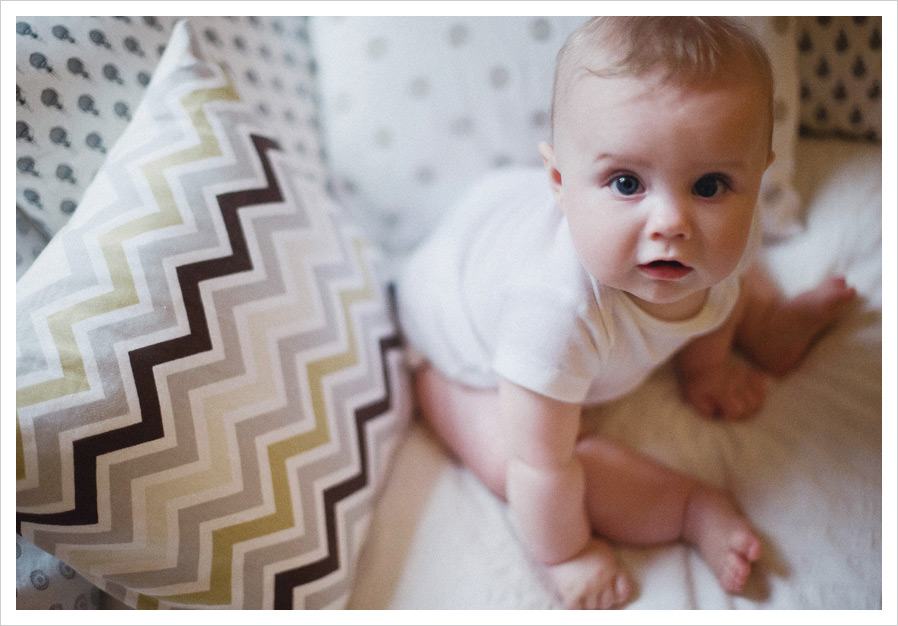 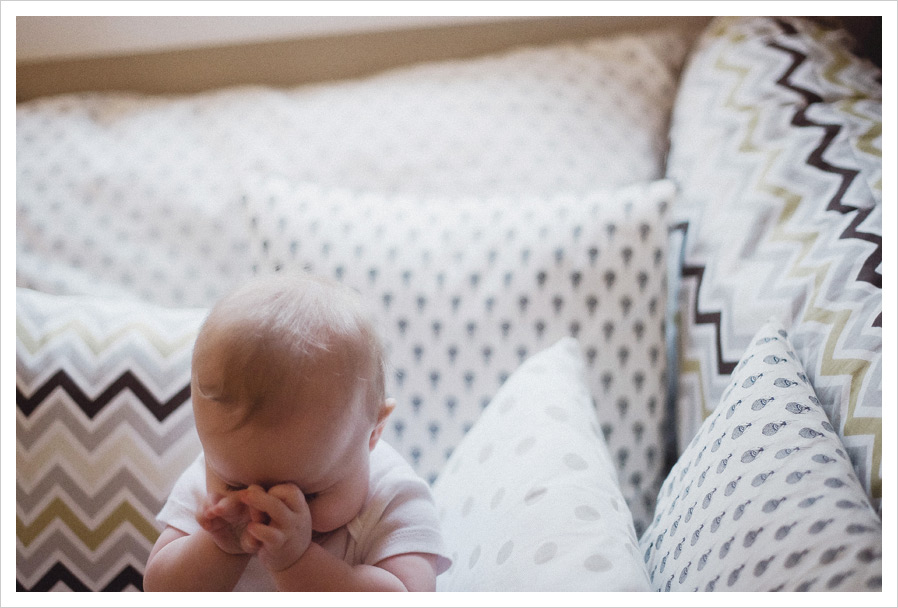 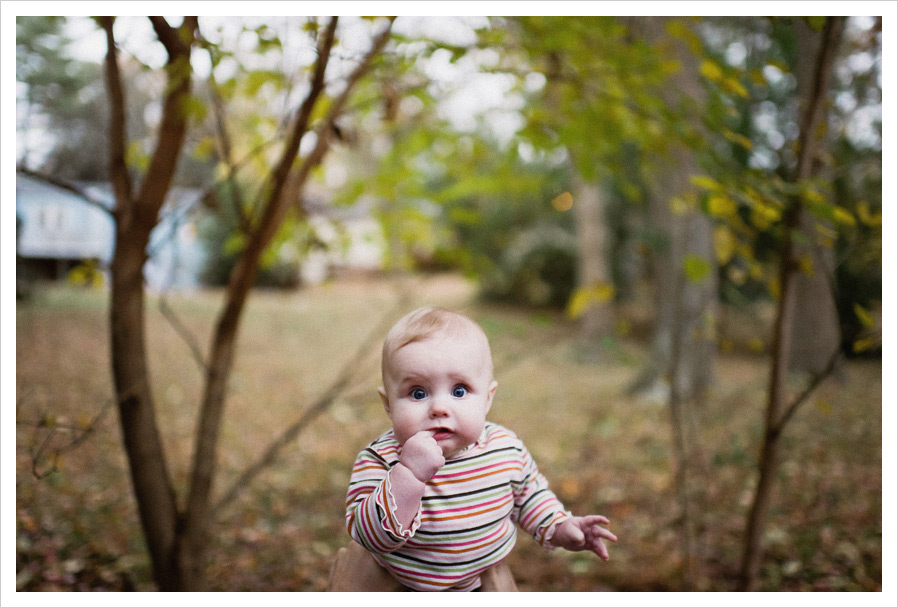 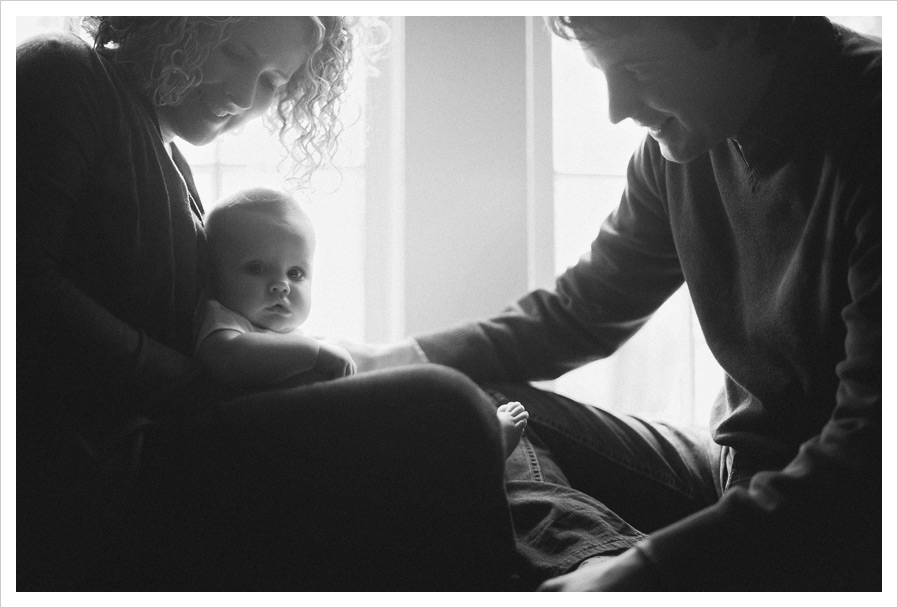 rhonda & stephen & alice, thank you for a wonderfully relaxing afternoon at your home. we enjoyed spending time with you and meeting alice- she’s precious. :)

matt & i love taking pictures that capture the life of a moment- dancing, laughing, crying, hugging- all of these things are such a huge part of our memories from different events throughout our own life and it’s so important to us that we capture those moments for our couples. there is, however, one moment we do not often capture- something we feel can really be left alone. it’s a moment where we turn the camera away or back out to shoot big, full shots of the whole room. what i’m talking about is, of course, the moment you put a bite of food in your mouth. :)

for this reason, matt & i rarely find ourselves at rehearsal dinners. they are such a great time to enjoy a beautiful meal with those closest to you and for that reason we do love to capture the evening, but in general, it’s a lot of people…eating. ;) but of course there are exceptions! we’ve been to some incredible rehearsal dinners over the past few years- ones with toasts that brought us to tears and allowed us to capture special, intimate moments that rarely can happen when all of the guests are around on the wedding day. we’ve been to cocktail party rehearsal dinners where guests lounged poolside while henna was applied to their hands by skilled artists. we’ve seen poetry and musical performances and once even a standup comedian entertained the guests! these are the rehearsal dinners where we find ourselves there- and we are delighted to capture it all.

but i think we now have a new standard for how awesome a rehearsal dinner can be- katie & nikhil threw a party to remember the night before their wedding and we were lucky enough to be there to capture it all. based on the traditional indian sangeet, their evening consisted of lots of laughter and partying followed by an incredible dance performance and ended with two solid hours of EVERYONE dancing as hard as they could. we feel so honored to have been included in such an intimate and intense celebration! in case you were curious, THIS is how you throw the rehearsal dinner of the year:  :) 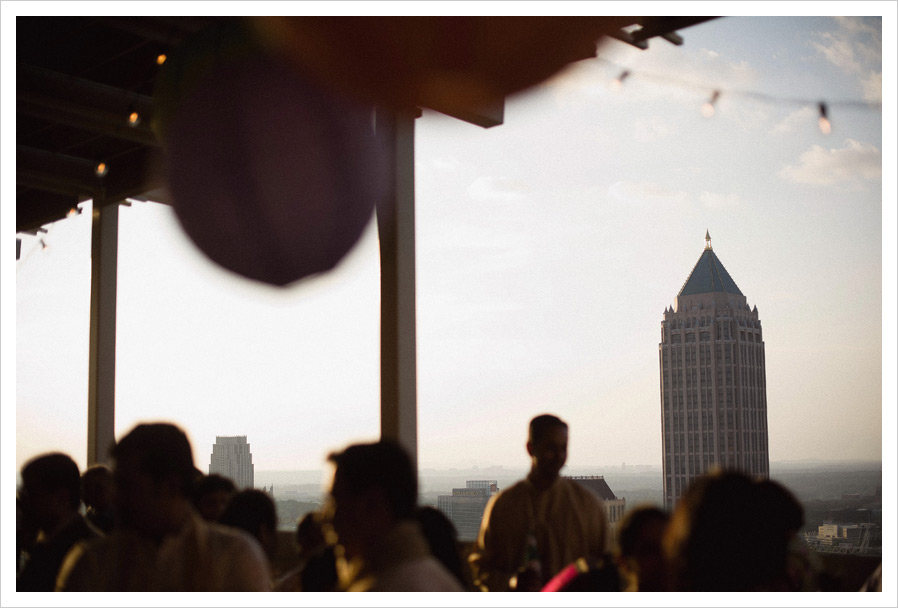 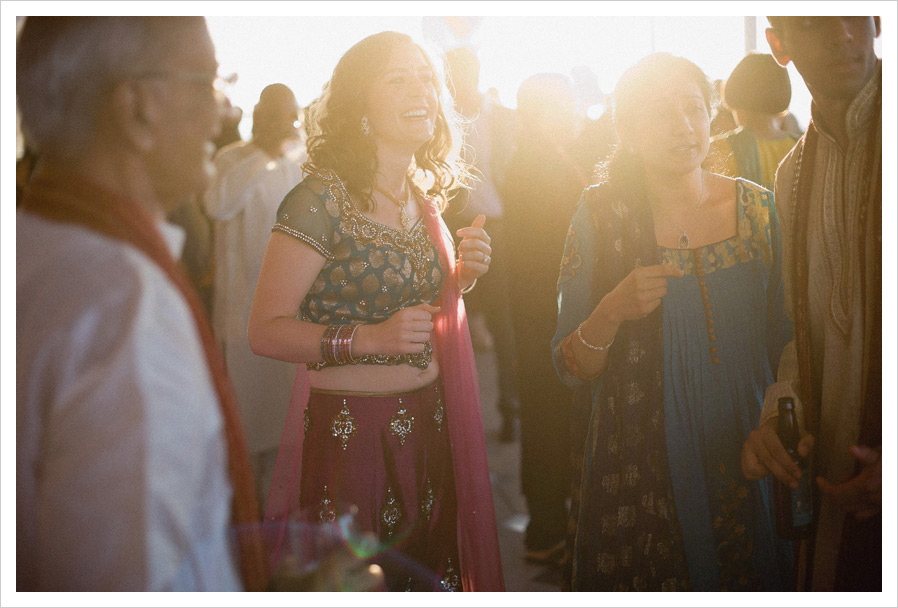 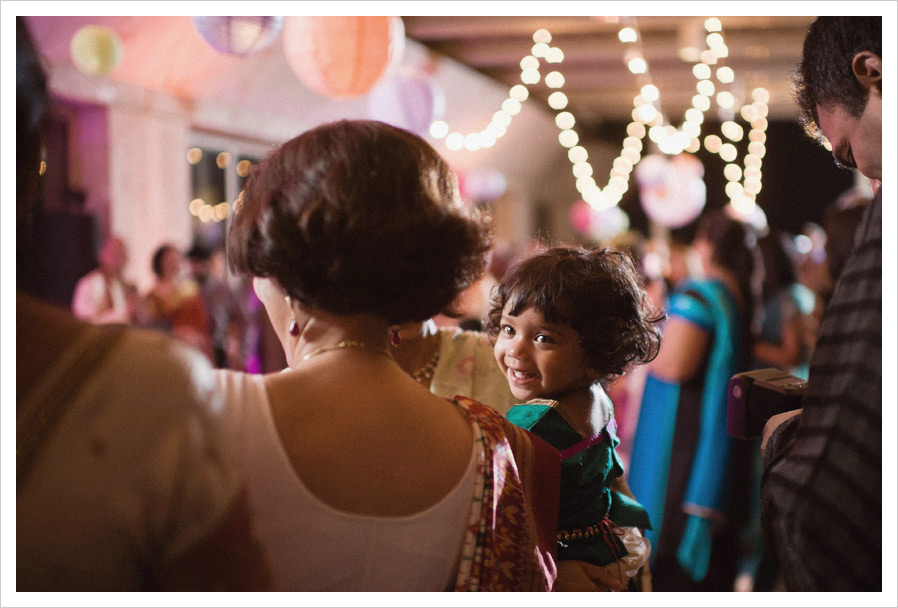 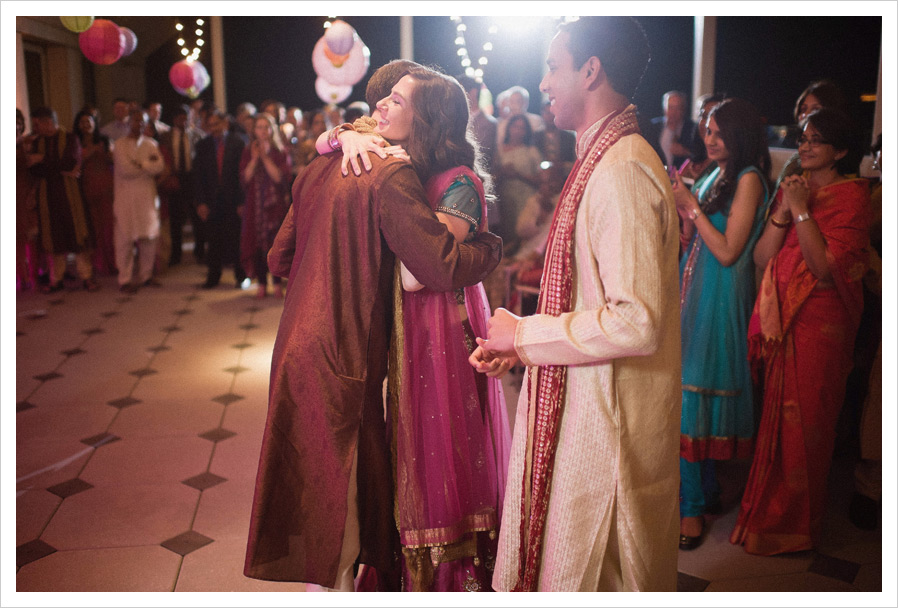 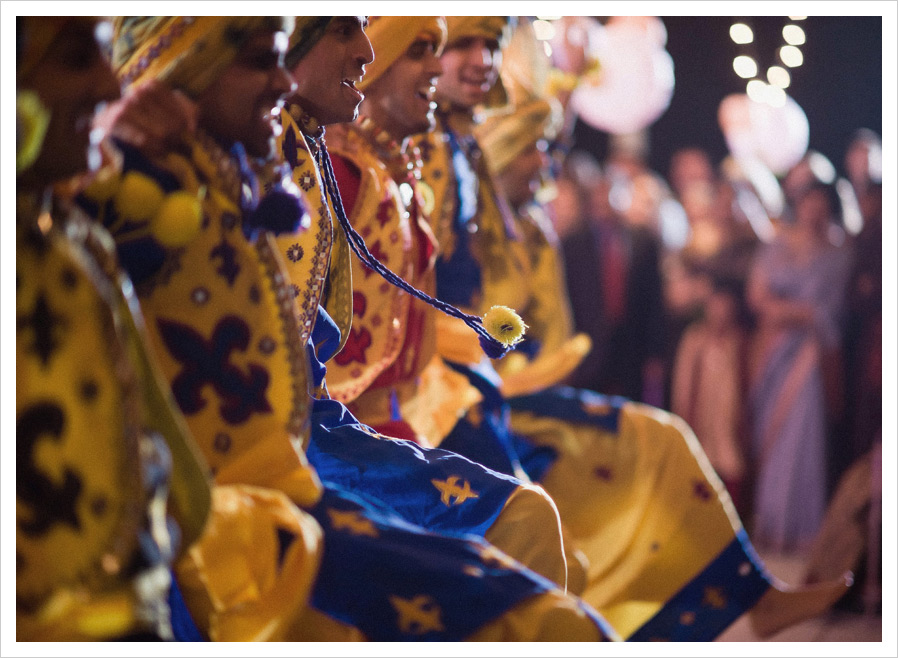 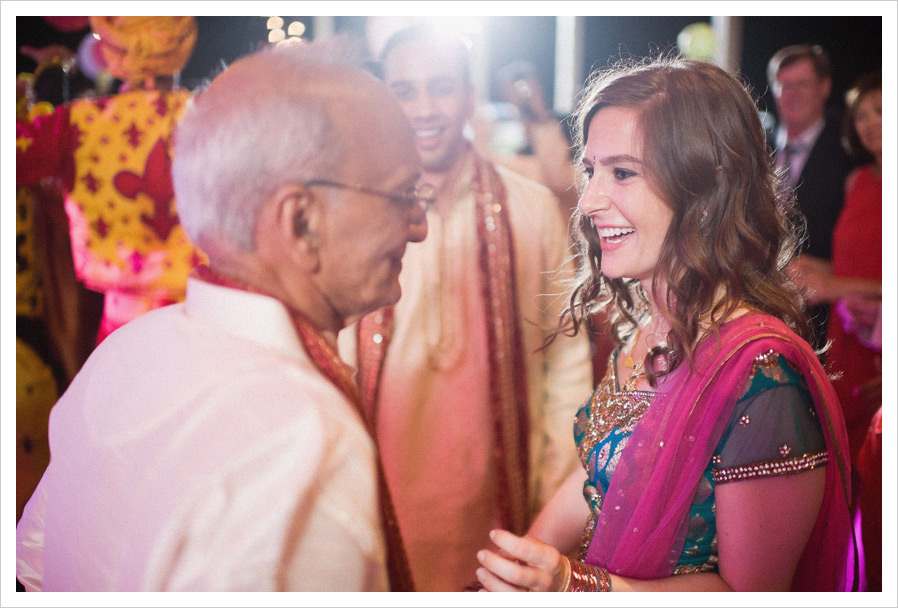 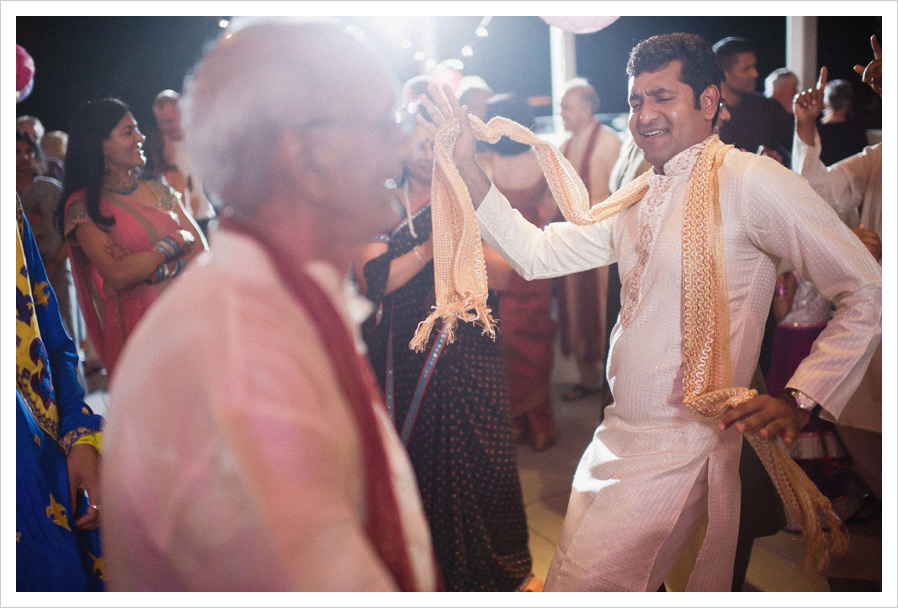