huge shoutout to eliana for sharing molly & andrew’s stunning wedding with the lovely ladies over at weddings unveiled! and THANK YOU weddings unveiled for featuring their wedding on your blog! and another thank you to molly & andrew for being super awesome and allowing us to capture it! check out the feature here: 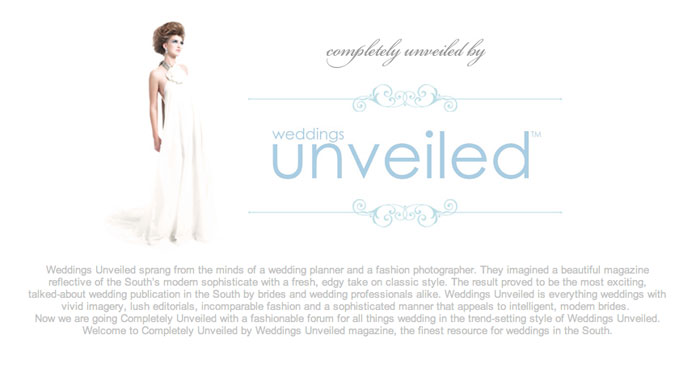 well guys, it’s been amazing watching this beautiful family grow! and it’s been equally amazing how quickly that has happened- i can remember jayci’s newborn shoot like it was just yesterday and now jayci is a whole year old! since we’ve last seen them becca has tackled her camera and is an awesome photographer herself! her pictures of jayci are always so perfect- nothing can beat a mother’s eye when capturing her child! so that development made it even more of an honor when they decided to have their one year shoot with us. i guess it is good to get becca in a few of their shots! ;) for this shoot we decided to meet in cabbagetown, something we’ve only done one other time and again, it did not disappoint! the vibrant colors were great for this bright and happy family and baby jayci, so used to having her picture made, was quite the perfect little subject. and of course it helps that becca has great taste and they were all coordinated with style! exibit A: jayci’s little hairpiece + shoes. that girl worked it: 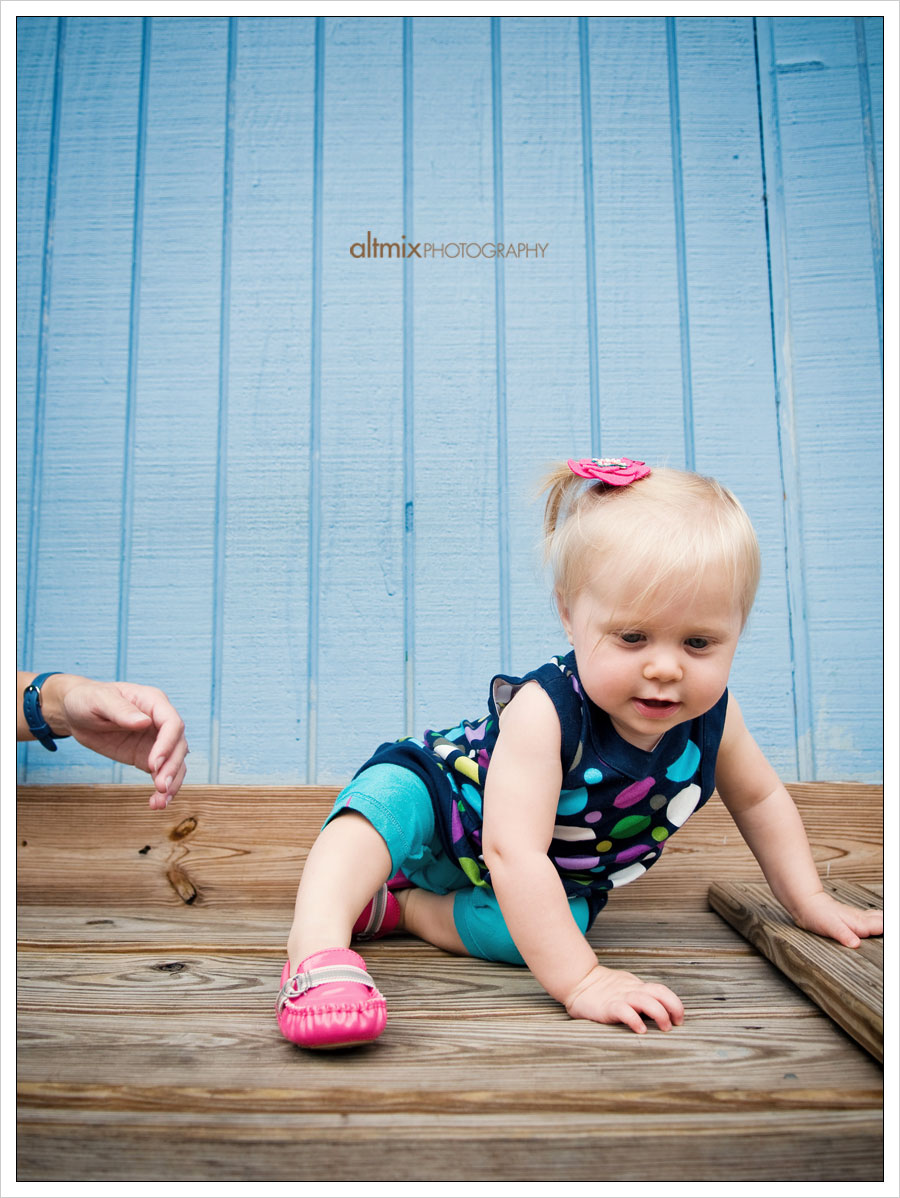 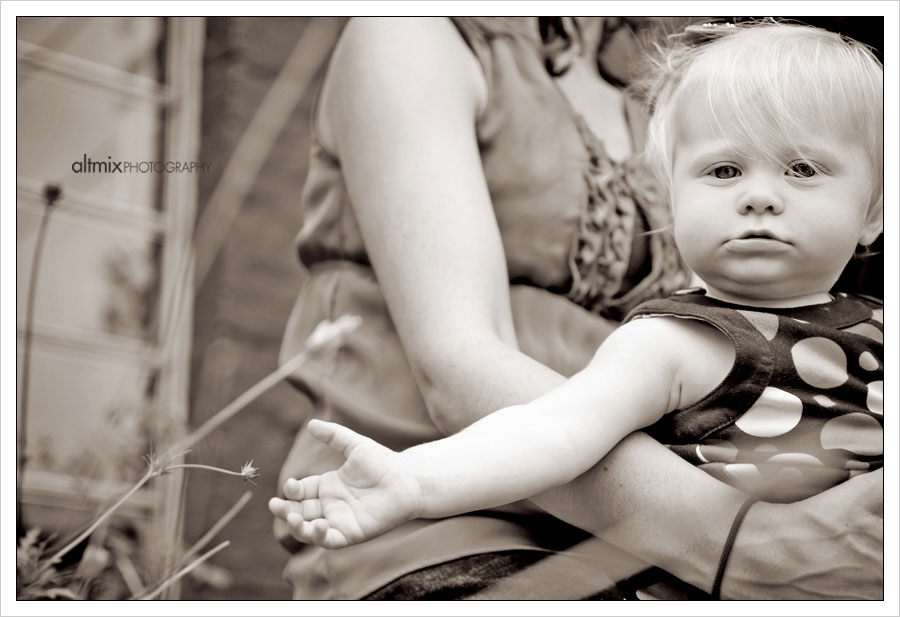 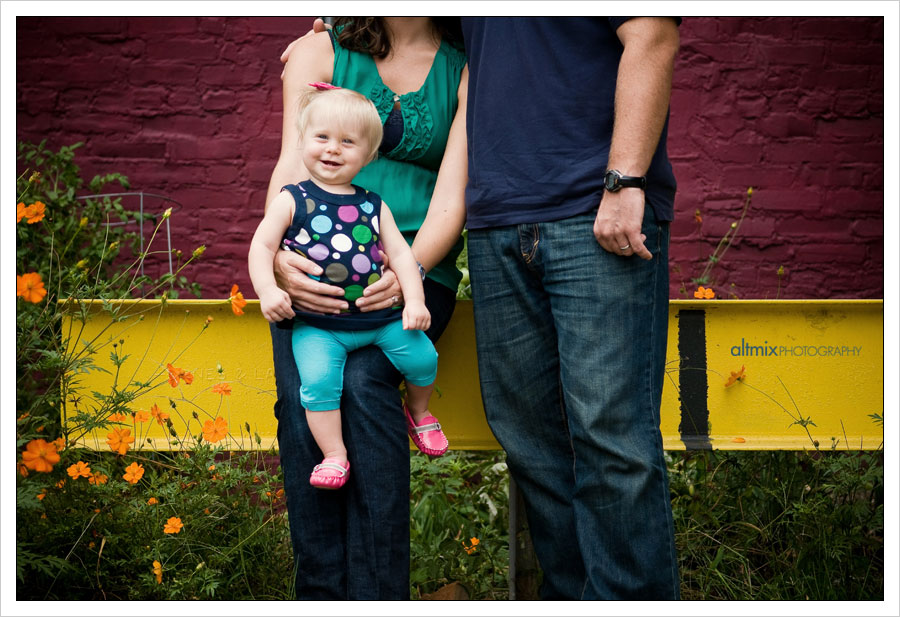 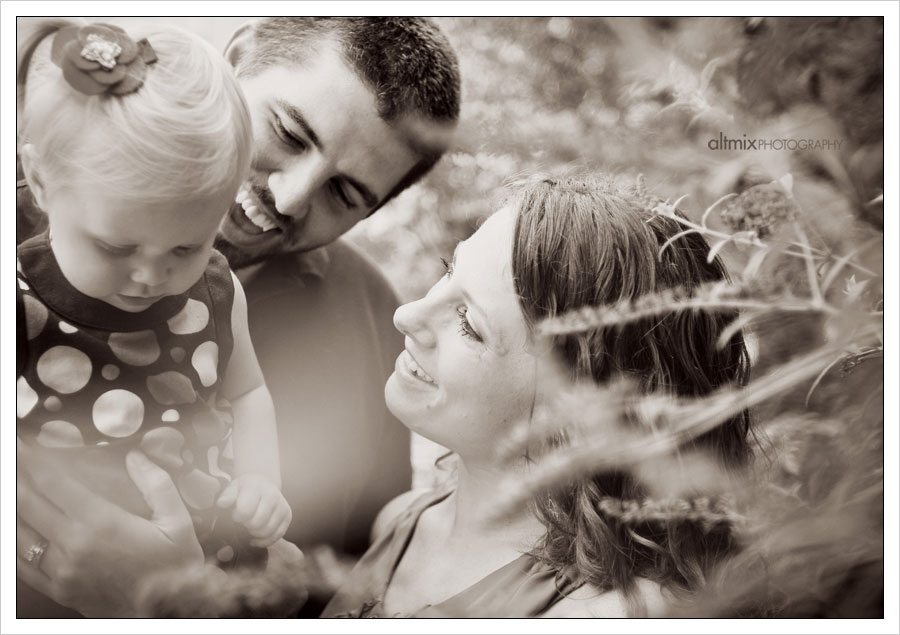 so there was something REALLY different about this shoot- jayci is mobile now! she is a pretty quick crawler and she loves pulling herself into standing position. this allowed us to try some different stuff and helped becca and adam to relax and enjoy each other! matt and i had a great time chasing jayci around trying our best to shoot quickly and keep the images in focus- did i mention she’s ALWAYS in motion!? ;) 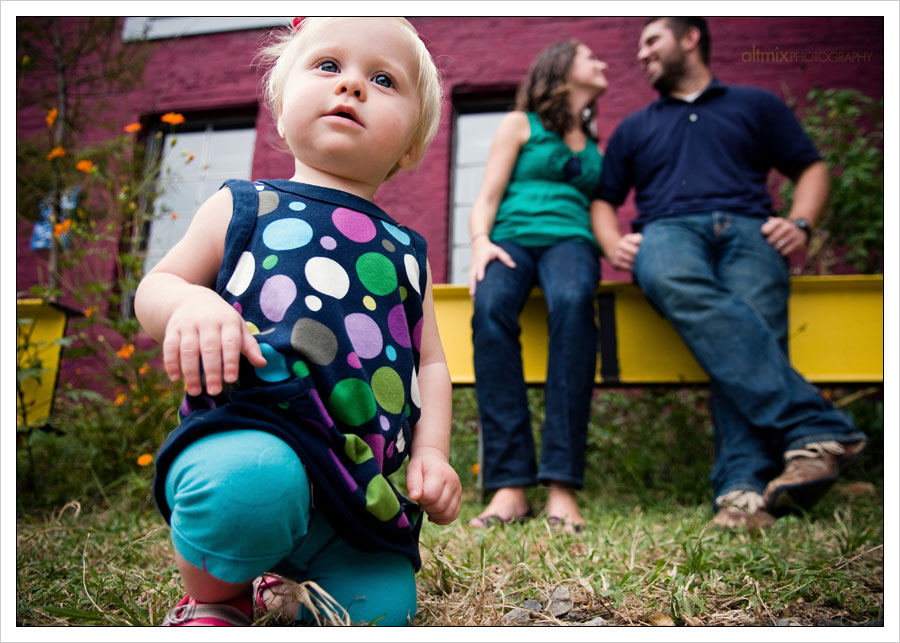 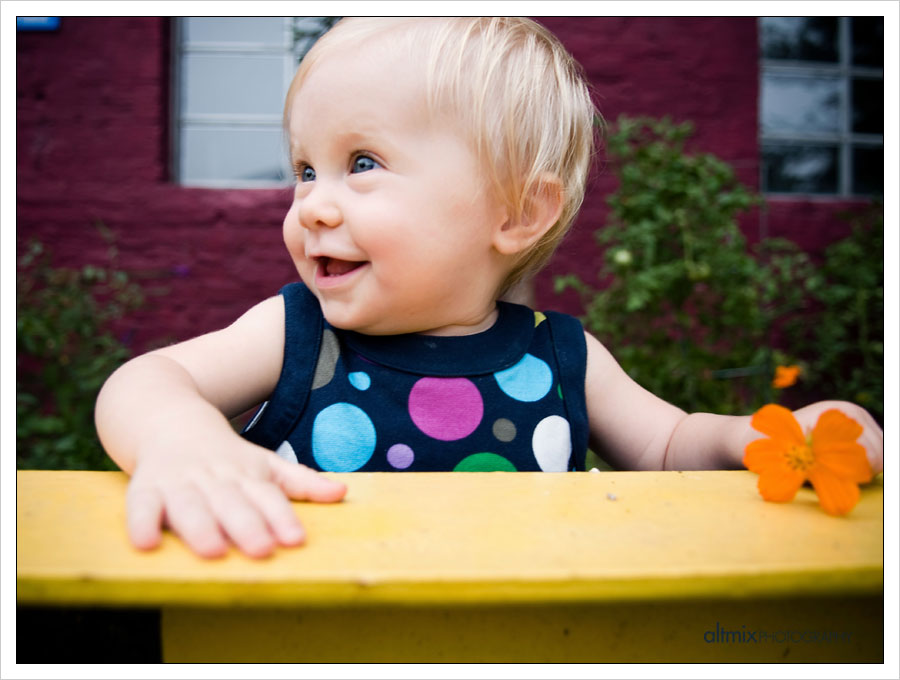 shortly after this image she quickly ATE this flower- which, instead of pulling it out of her mouth we took pictures of…maybe we’ll mature before we’re parents ourselves!? 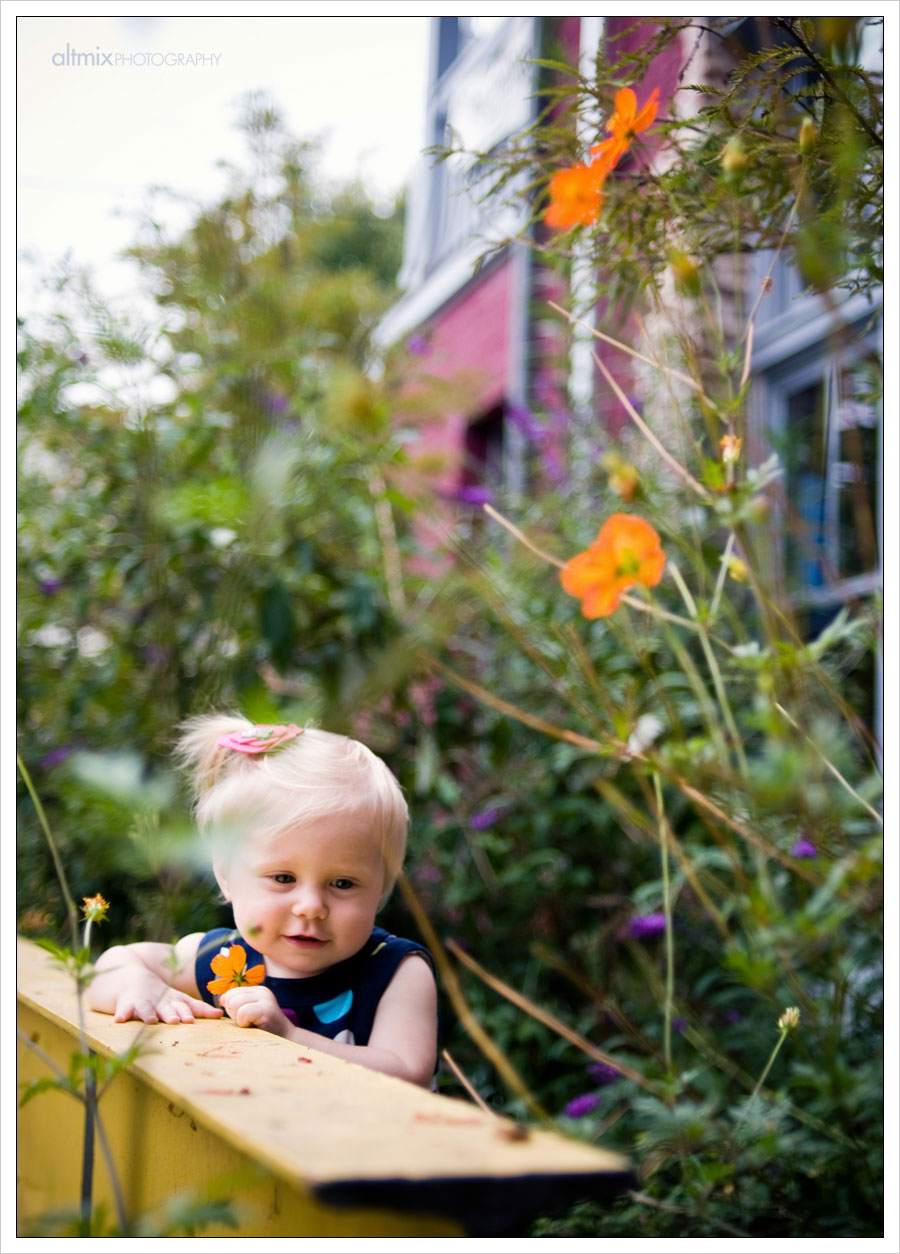 they are just so proud of their little one, just look at their faces! 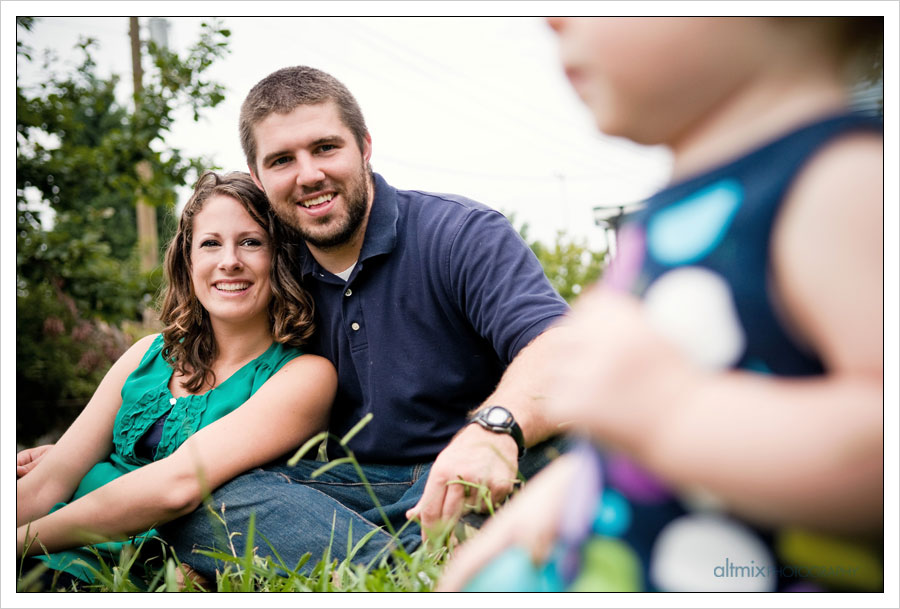 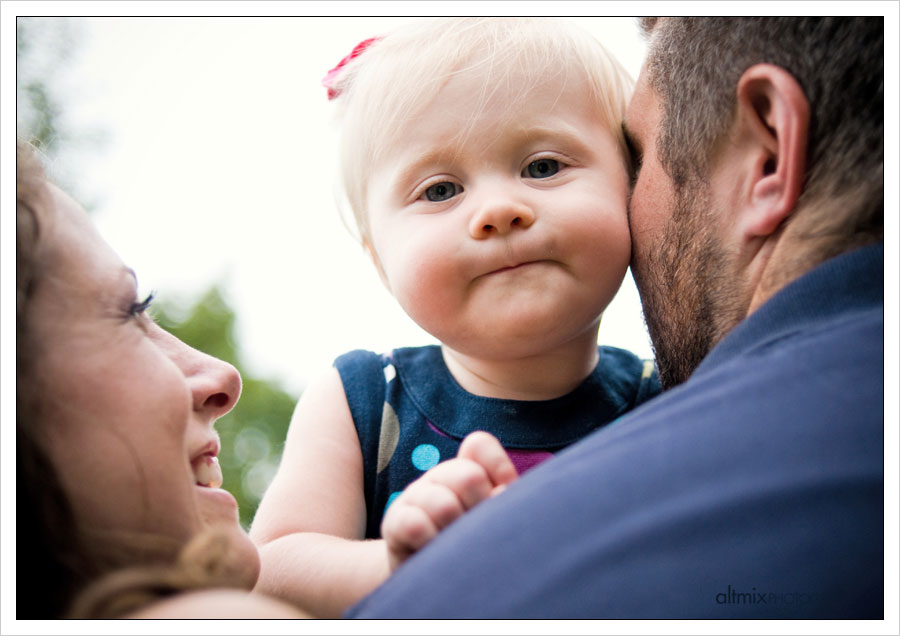 ok so i love this next shot- jayci is such a little lady! 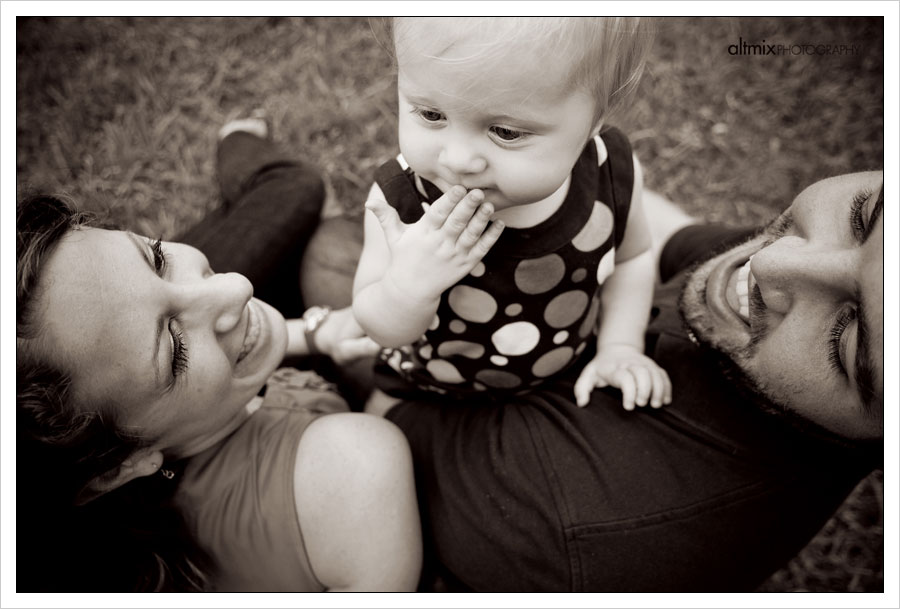 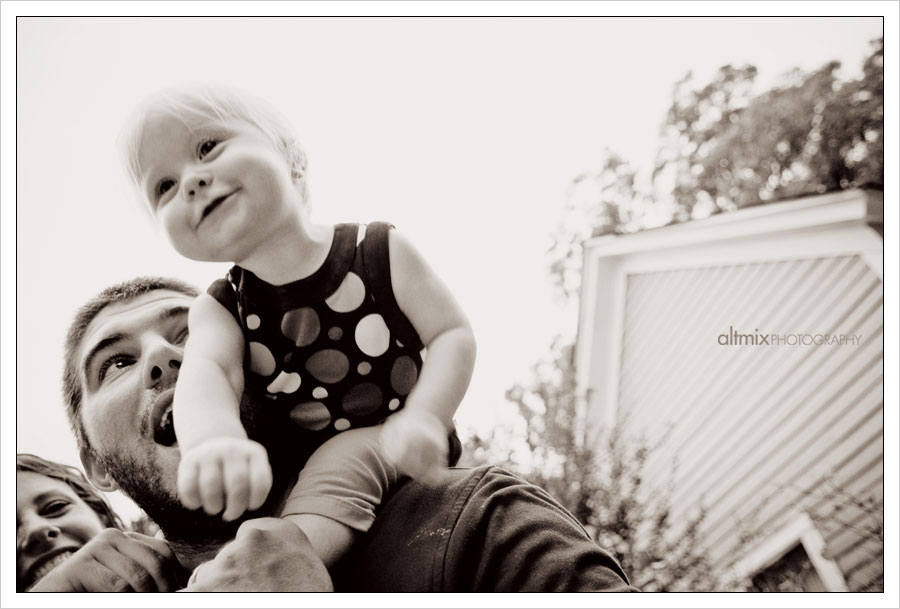 adam & becca, thank you guys so much for trusting us to capture the first year of jayci’s life! we have been so blessed to capture her becoming the little lady she is now and we cannot wait to see what’s next! love you guys!

hey friends! at the moment matt & i are in route to NYC for a week of elopement goodness with sara & george. we’re so excited to explore the city with them and hang with their families- though this does mean we’ll have very limited access to the WWW. we’ll be back in the office september 14th and we look forward to getting back touch with the internets at that time.

until then, check out what we’re up to HERE & HERE…

…and here’s a quick scan of their invites and reply cards because i loved them so much! 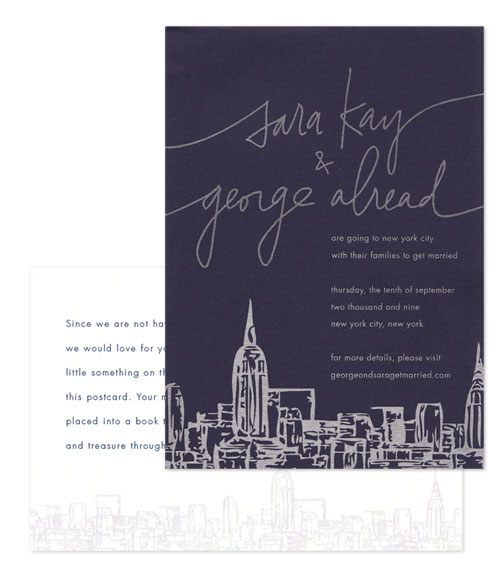 hope everyone had a relaxing labor day!