merry christmas from our little family to yours! 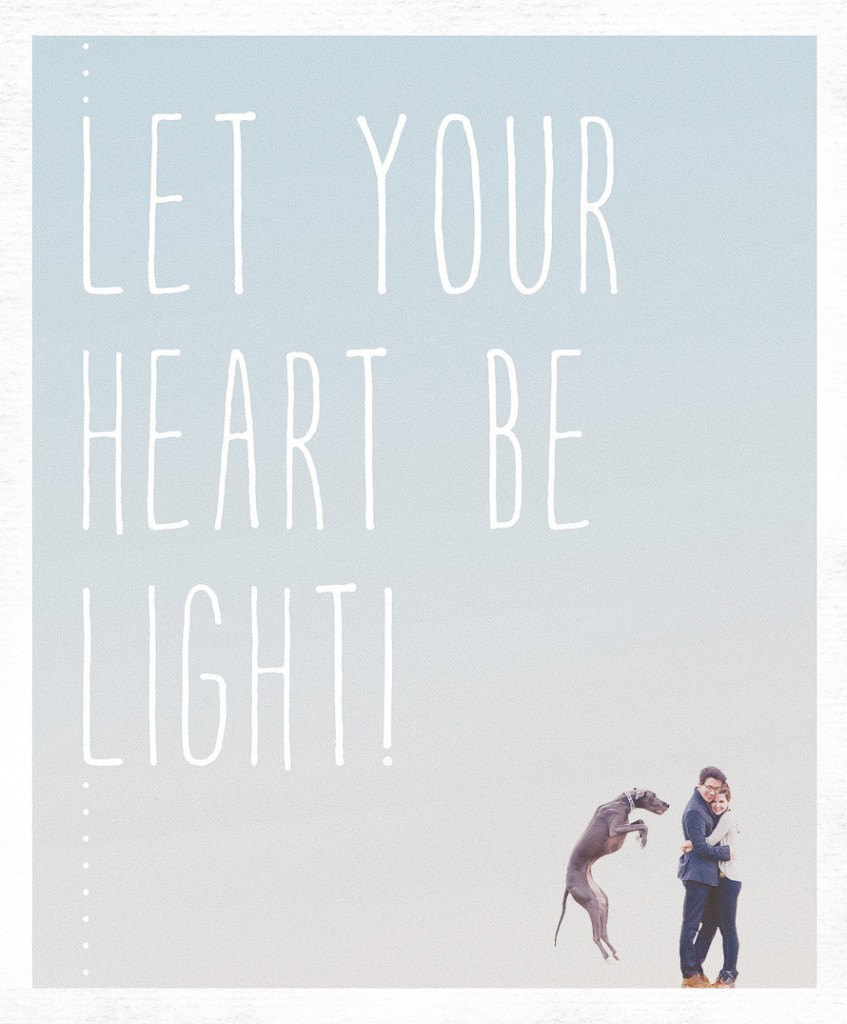 we hope you have a beautiful holiday season and a happy new year!

By Kate Altmix | Weddings | No Comments

last week, tiffani & michael made the trip to atlanta from their home in texas to get married surrounded by all of their family and friends. it was a sweet time of reunion for many, followed by an awesome evening of celebration of tiffani & michael! we found ourselves swept up in the excitement of it all and we had such a great time capturing the day. when we arrived at the renaissance, tiffani was in the very final stages of preparation before meeting up with michael, her love, to begin photos together. her dazzling smile stretched across her face as her dress was carefully laced- it was so clear that she couldn’t wait to marry michael!

i love these coinciding shots that matt captured of tiffani & michael separately walking to their predetermined ‘first look’ location: 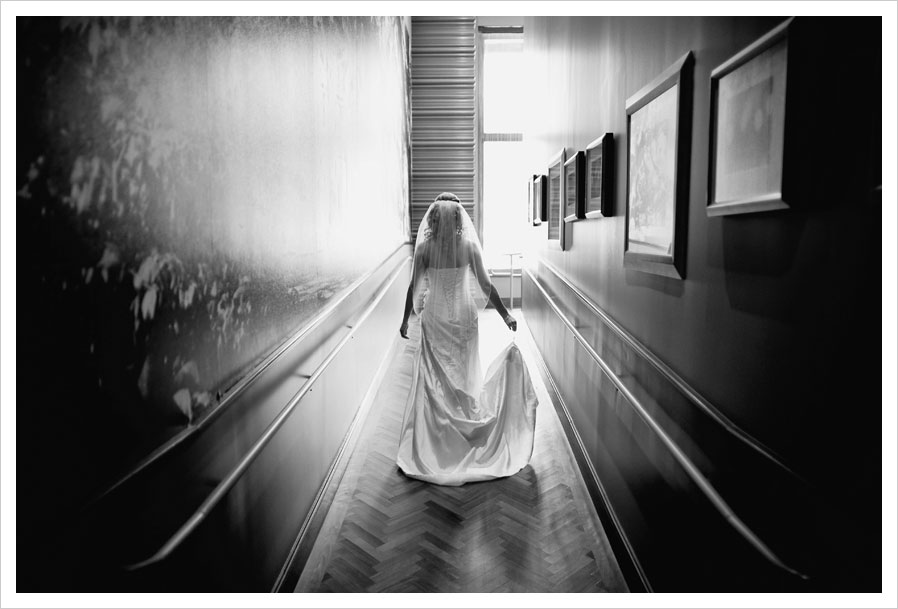 tiffani & michael shared a few quiet moments together, catching one another up on the happenings of their morning apart. then michael pulled out her engagement ring- which he had taken to have cleaned- and placed it on her finger. after that final quiet, intimate moment, they both turned to us, ready to start their photos. this whole scene lasted just a minute but it struck me as so thoughtful and meaningful that michael had taken it upon himself to have tiffani’s ring cleaned for their wedding day- and then also that he so carefully placed it on her finger. it seemed to symbolize to them both that the day had officially begun. i loved it.

in case you missed it mentioned in their photobooth post, tiffani & michael are dentists. that is why this next outtake of them checking one another’s teeth cracked us up! 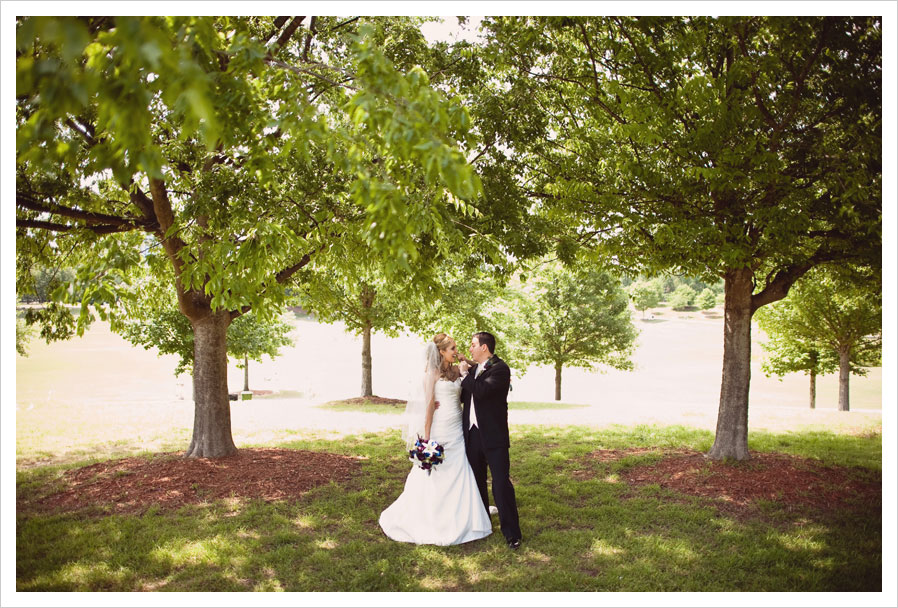 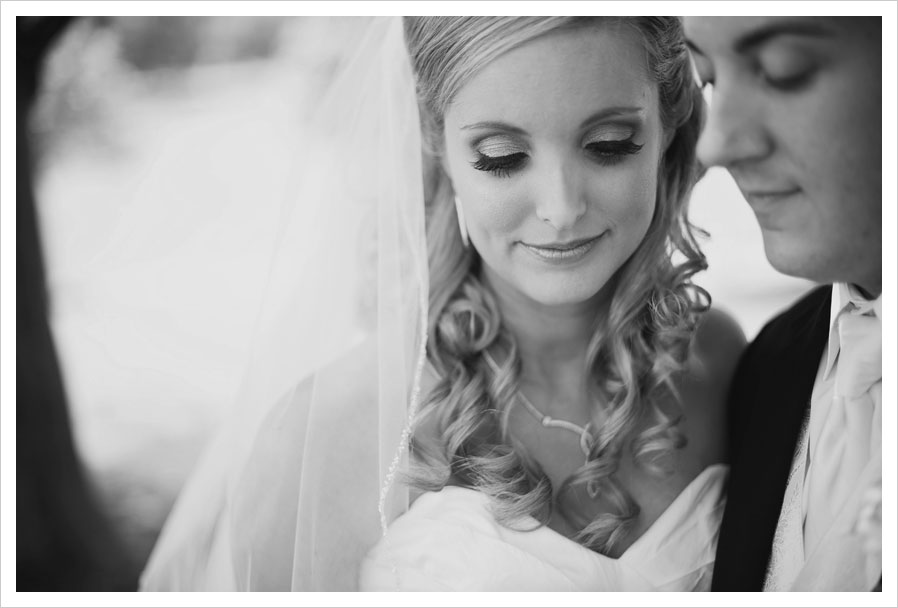 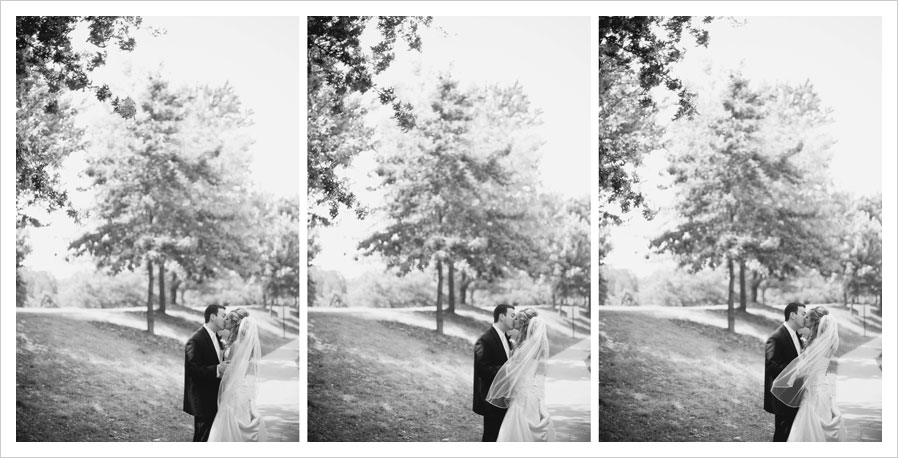 after a quick trip to piedmont park, it was off to st. elias antiochian orthodox: 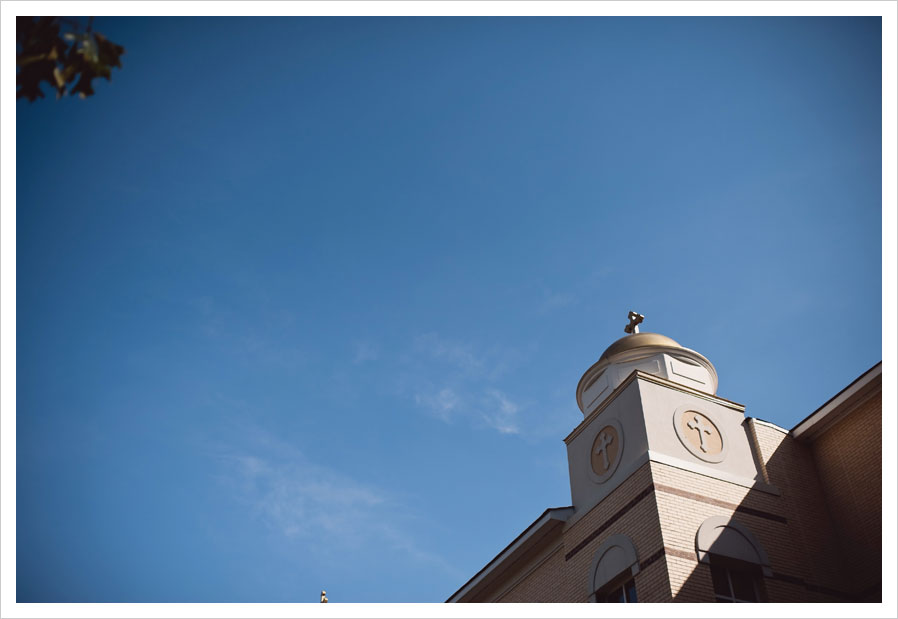 a little last minute dress steaming- tiffani’s family and bridesmaids were so helpful and encouraging to her all day: 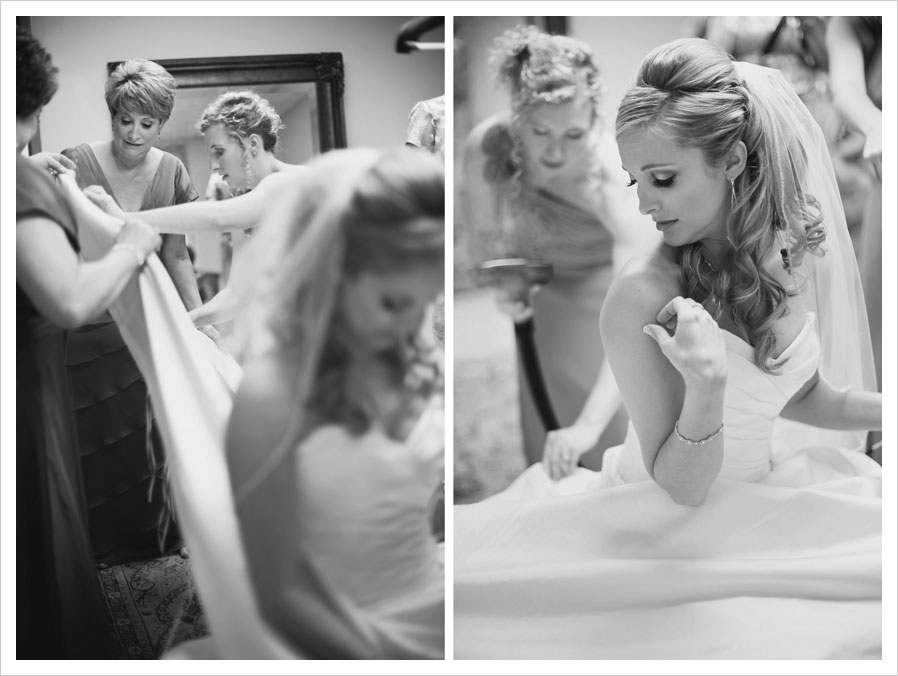 michael, waiting for the ceremony to start: 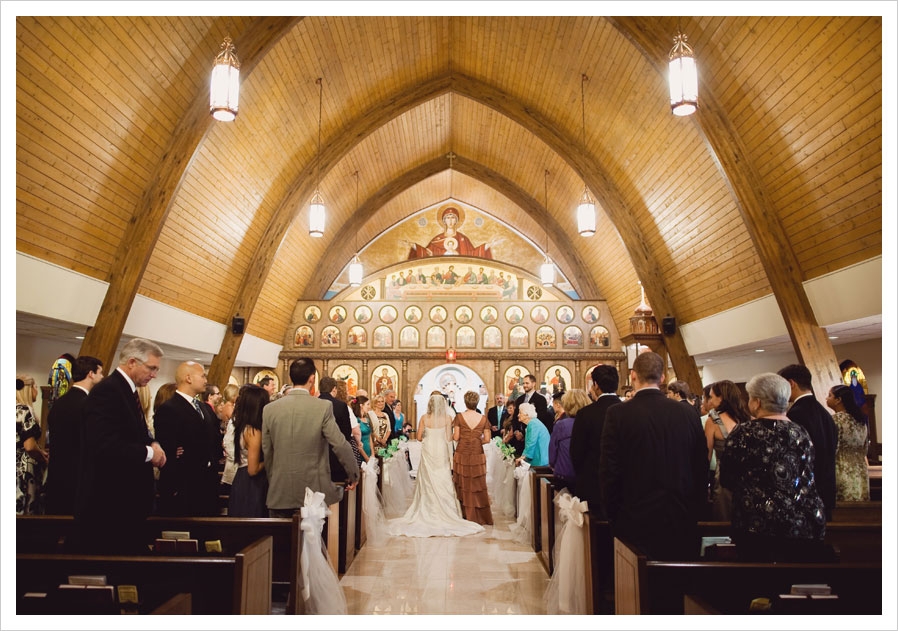 even though i didn’t know exactly what was going on during their ceremony, i couldn’t help but feel an overall sense of awe as the priest chanted and led them though such old, beautiful traditions: 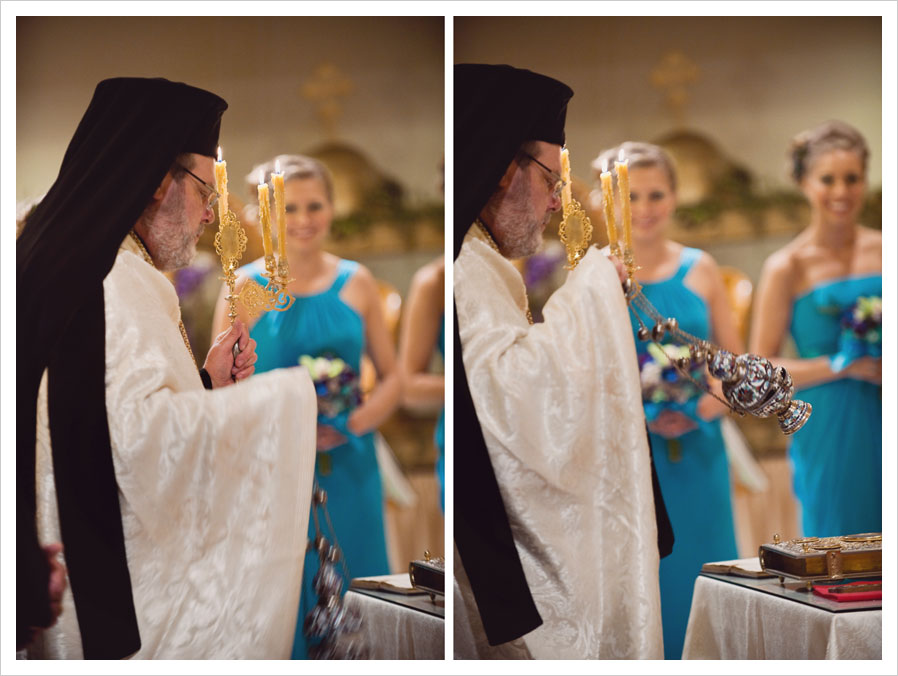 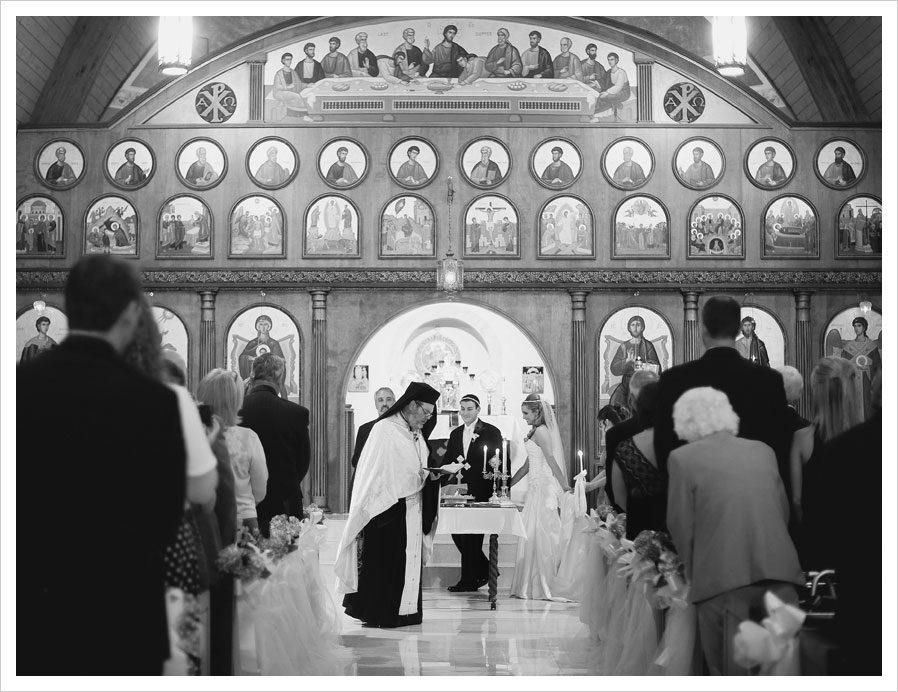 on to the reception at the lovely renaissance: 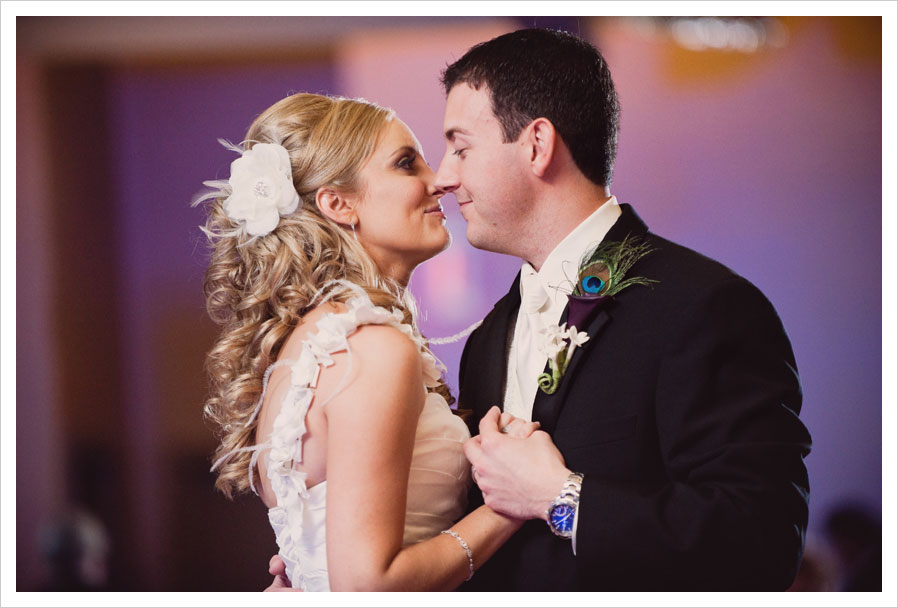 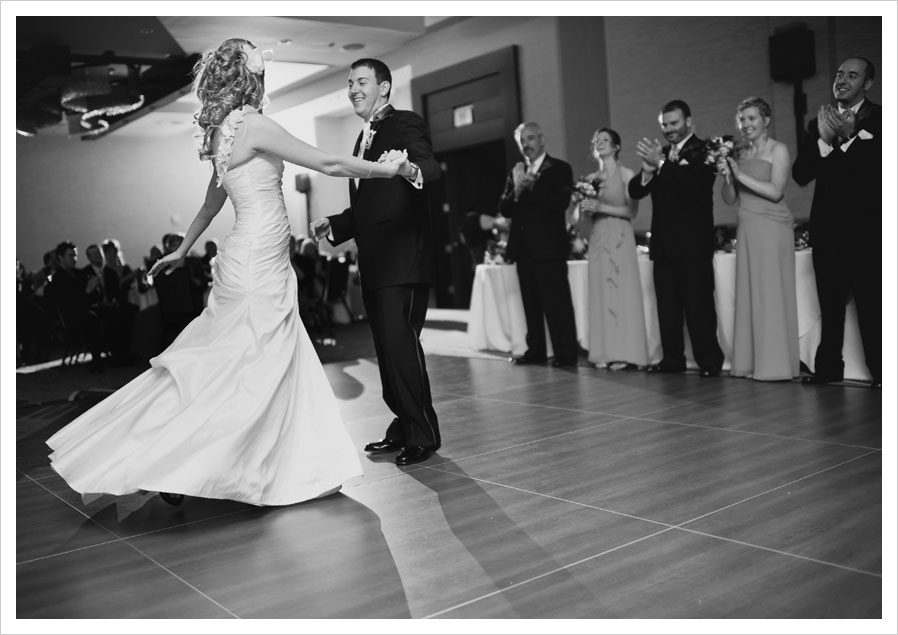 during one of the toasts, a close family member challenged tiffani & michael to drink, together, from this special cup. the legend goes a goldsmith was challenged by the father of the girl he loved to build a cup that two people could drink from at the same time in order to marry his daughter. he came up with a chalice with a split in the handle which suspended a cup on a swivel- and tiffani & michael didn’t spill a drop: 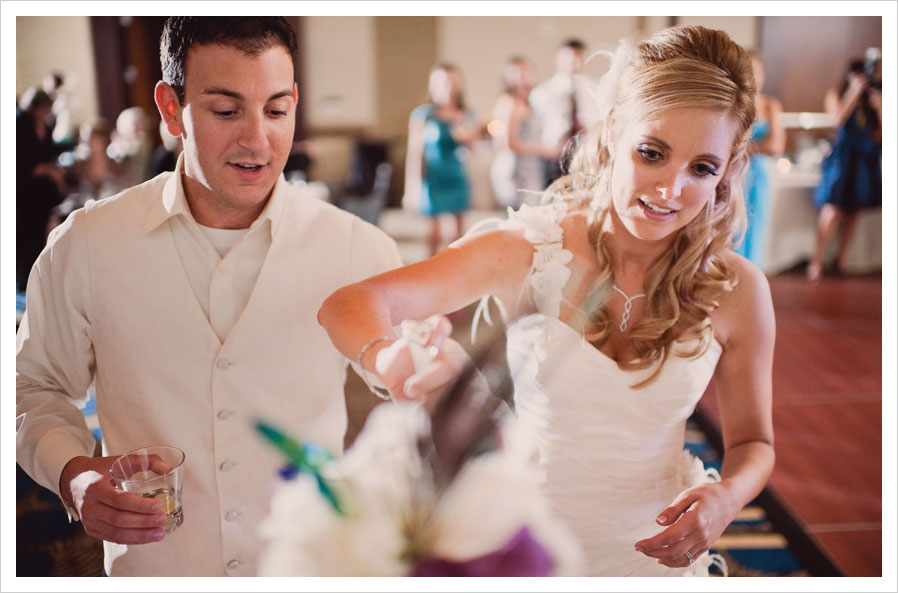 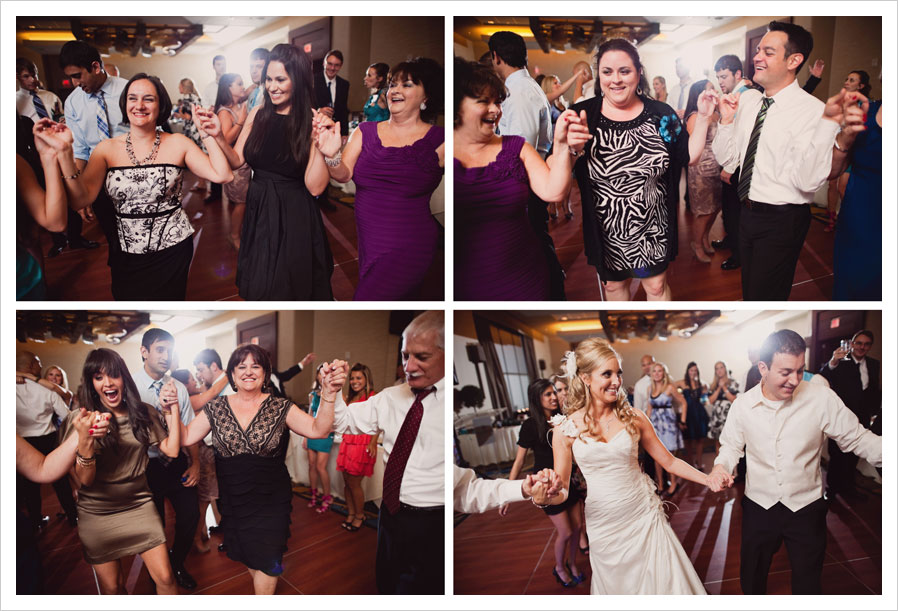 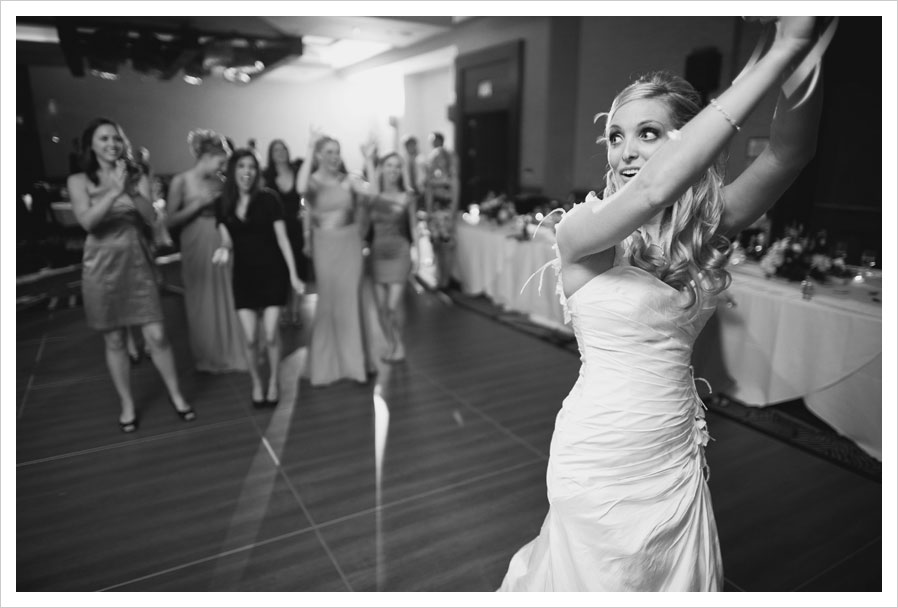 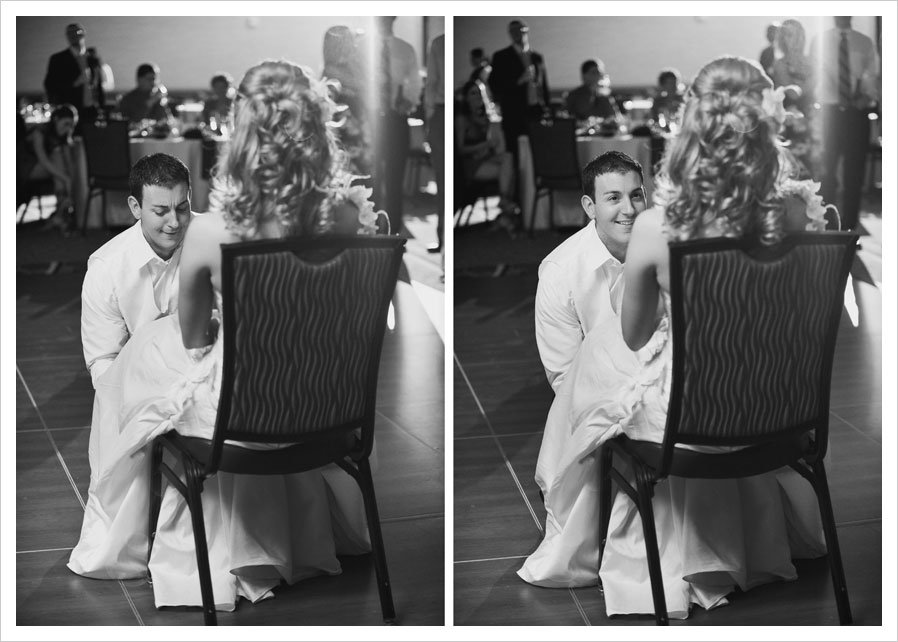 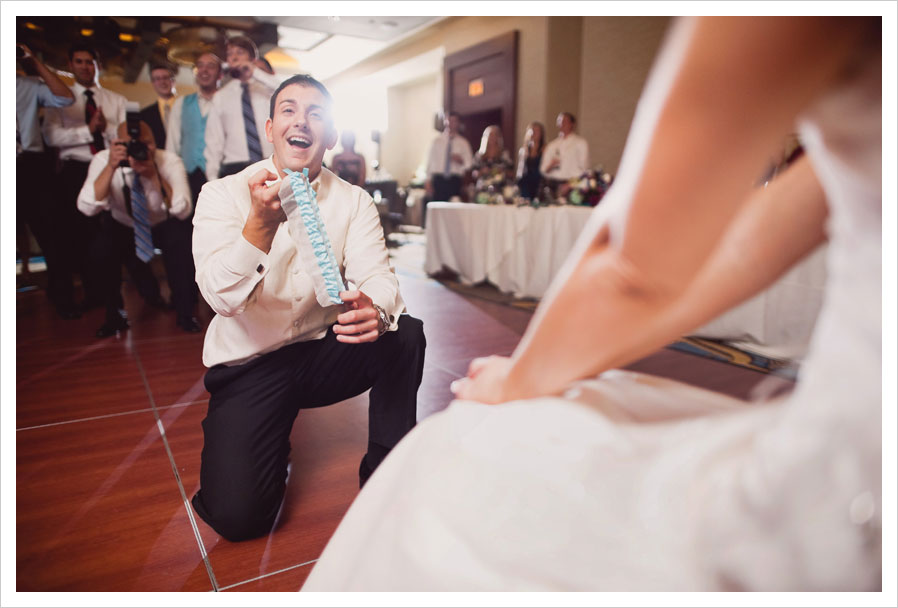 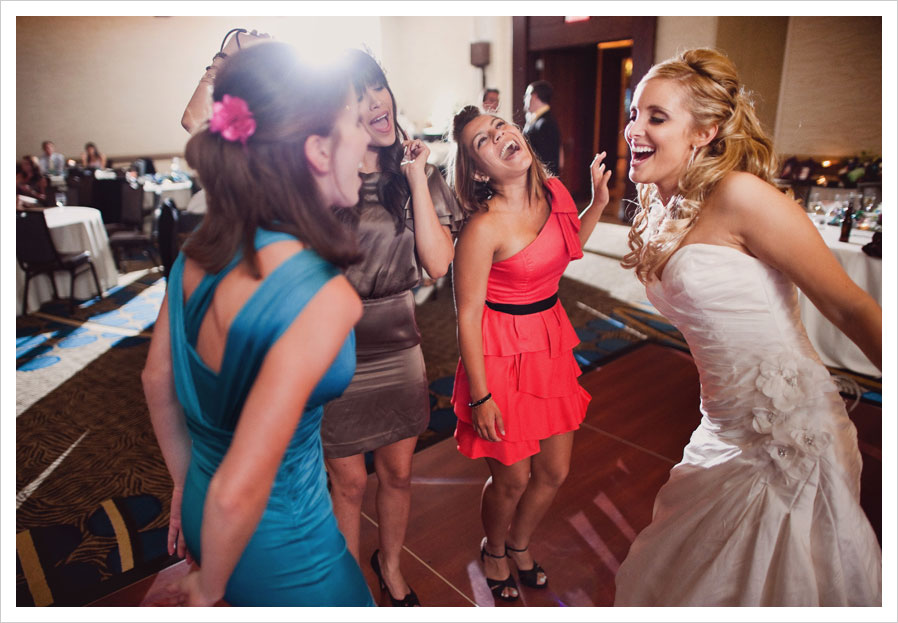 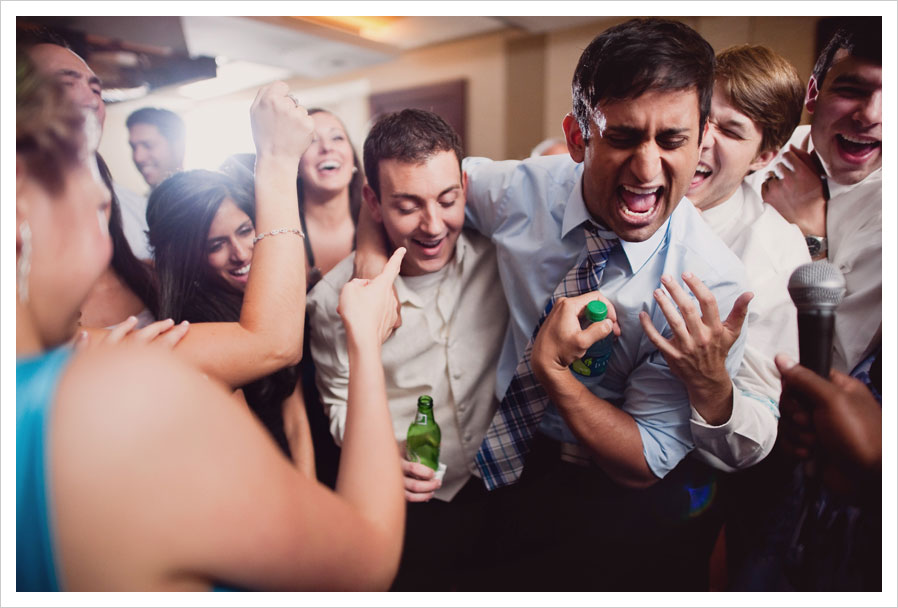 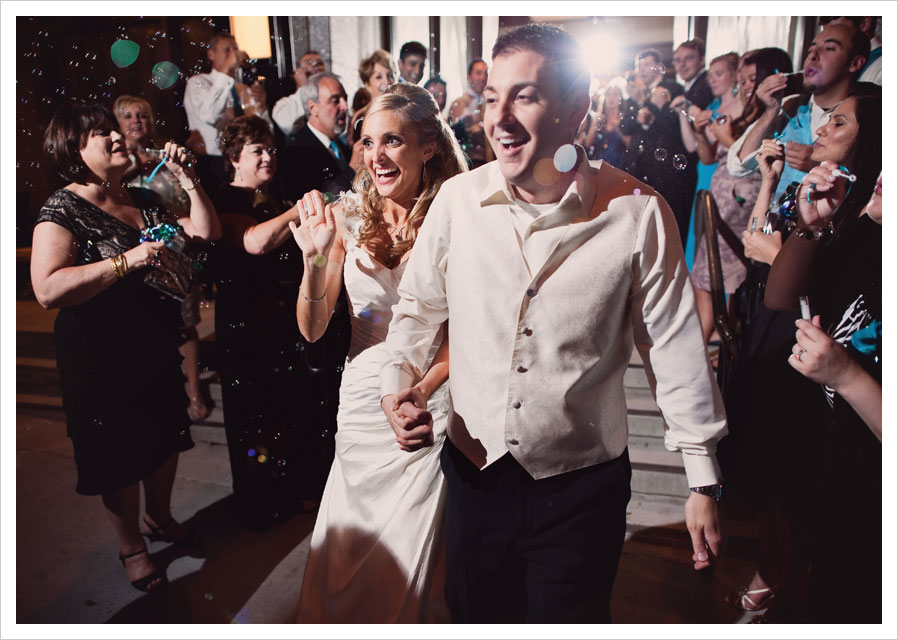 tiffani & michael, thank you guys so much for asking us to be part of such an awesome day! we wish you guys the very best!